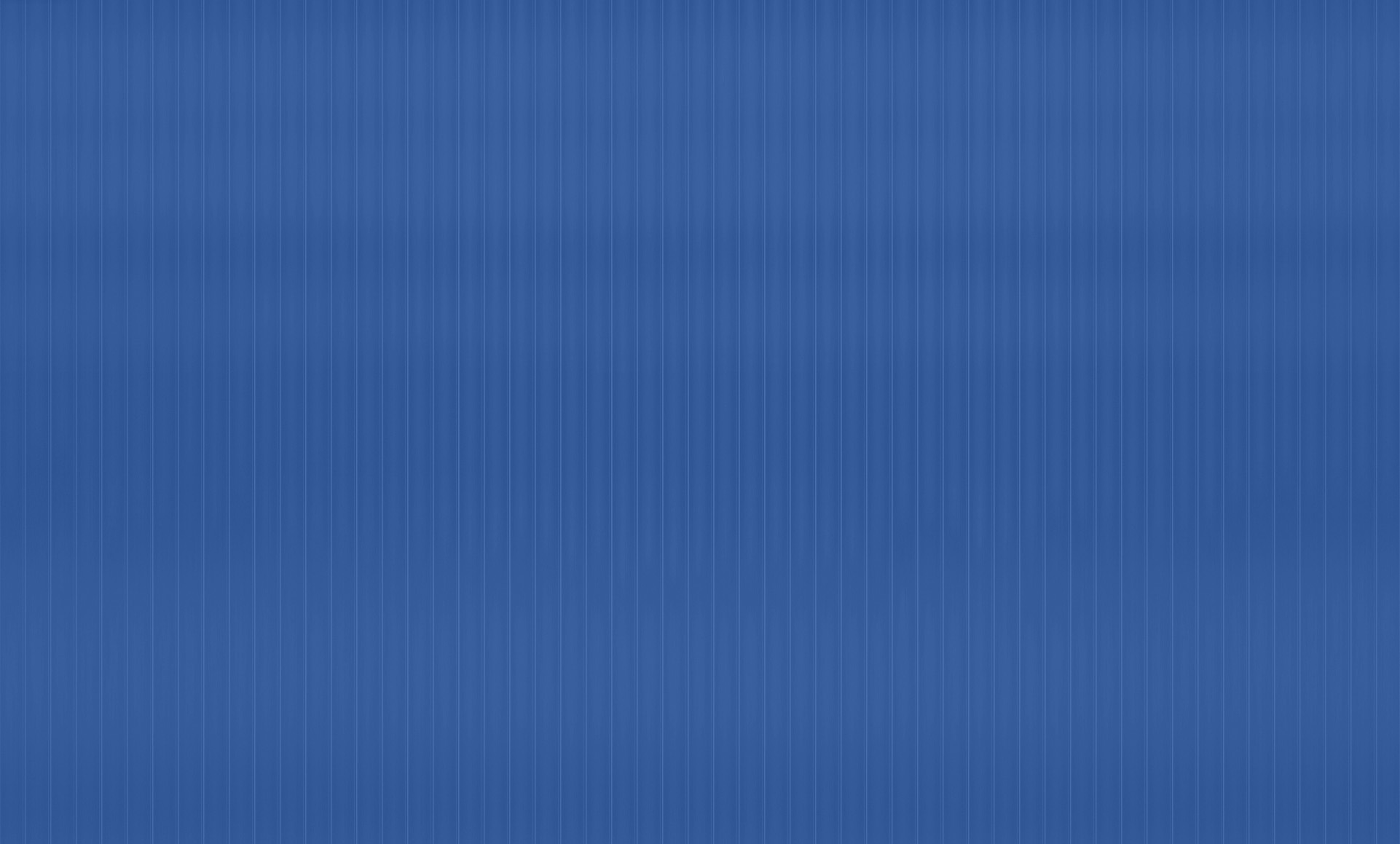 Playing a key role in The Moor regeneration programme in Sheffield city centre, The Light multi-screen cinema complex required a vibrant façade that was just as attractive and welcoming during the day as it was at night.
A clever combination of coloured Danpalon® BRV rainscreen panels and LED backlighting provided a perfect solution.

A major pedestrianised thoroughfare and Sheffield’s main post-war shopping precinct, The Moor is one of the city’s most important retail locations. A multi- screen cinema was a vital component in its regeneration programme.

Not only did The Light cinema have to stand out from retail units below, it also had to sit comfortably in its modern urban environment while complementing the natural beauty of the distant Sheffield skyline. 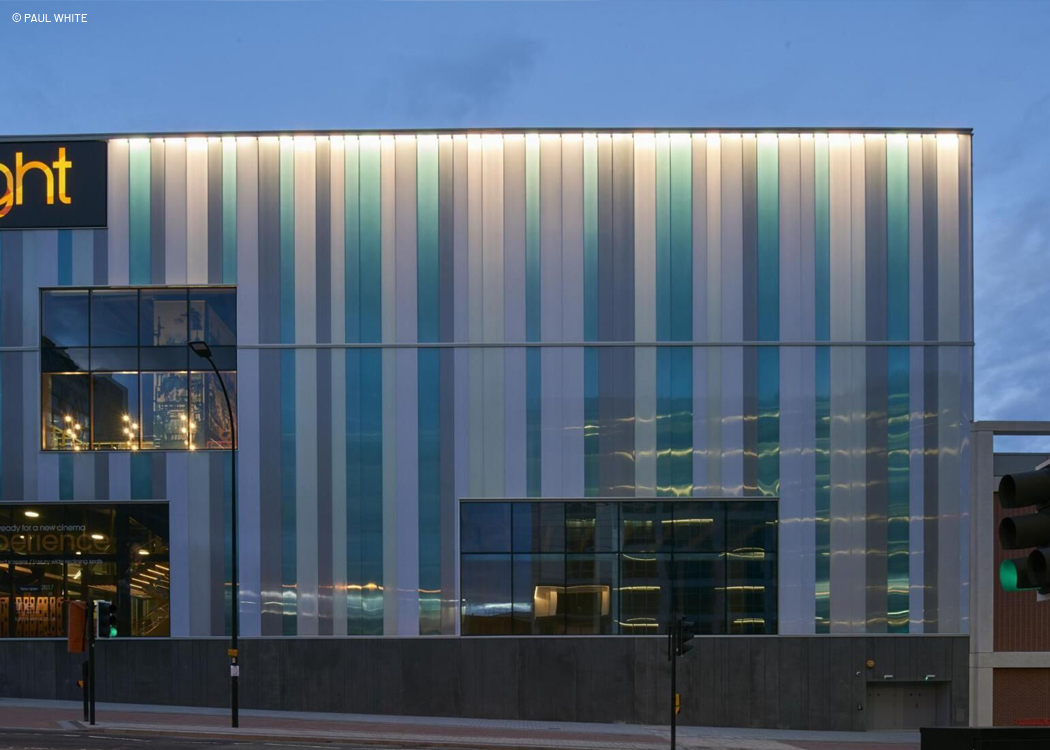 Beneath the façade, Danpalon®’s integrated system of wall brackets and panel connectors creating a 250mm air cavity between the cinema wall and rainscreen.

Within the cavity, 7,000 lumen linear LED lighting modules were used to provide night-time backlighting of the 3,000 square metres of translucent rainscreen cladding.

During the day the cinema’s muted green/grey colour palette sees it blend harmoniously with the Yorkshire skies, urban setting and distant landscape. While its clearly differentiated design ensures the cinema stands out from the busy retail environment below.

And at night-time the LED backlighting transforms the cinema façade into a stunning light-box, with beautifully diffused and coloured illumination. Its appearance is constantly bright and inviting, but never brash and outspoken.

The Light Cinema’s use of Danpalon® BRV rainscreen panels and energy efficient LED backlighting has created a uniquely attractive façade that has made it a prominent beacon for The Moor regeneration programme.